Let me tell you a story.

This is not a sad story, but a geeky one.

A story about a developer that was told it’s impossible to migrate his Fedora OS from BIOS to UEFI, and against all odds, succeeded. 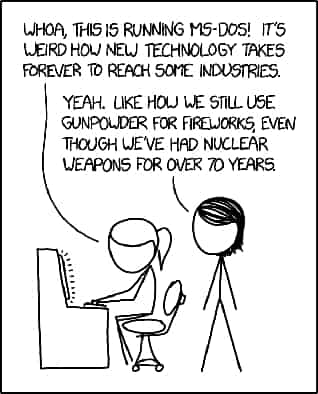 A few months ago I started working at a new place and got a shiny Dell XPS 9560.

The spec was amazing: Top of the line CPU, GPU, 4k screen and even 32gb of RAM!

But the issues.. oh… the issues. Thank god most of them are solvable by a simple firmare upgrade. The rest are GPU issues which led me to disable the embedded NVIDIA GPU (which I don’t need anyway).

Ok, so how do I upgrade the firmware? fwupd comes to the rescue:

“fwupd is an open source daemon for managing the installation of firmware updates on Linux-based systems, developed by GNOME maintainer Richard Hughes…” - Wikipedia.

I was a few keystrokes away from getting all my issues solved!
Dell put in a lot of effort to make sure fwupd works great with their products, So I wasn’t suprised that my laptop is supported.

What?! but why?! fwupdmgr recognizes my devices:

So what’s wrong? I’m connected to AC, I’m running as root, I got UEFI Capsule Updates turned on.

All I need is a simple grub-mkconfig while booted in UEFI mode, but how?

Before we continue, I want to share we you my own partition table:

Both use /dev/sda2 for swap, and /dev/sda5 has some other data.
I don’t need Arch anymore, and would like to migrate Fedora to UEFI.

I know that most of the changes I had to do couldn’t be done on mounted volumes, ,so I had to use a LiveCD. But nobody uses LiveCD’s nowadays - LiveUSB is the word on the streets.

I had two options. Either Download a LiveCD and burn it, or use Fedora Media Writer.

First of all - I changed my BIOS configuration to boot up in UEFI mode.
Then, because I’m paranoid, I checked that I’m actually booted up in EFI mode:

Damn! that meant I wasn’t loaded into EFI, but I was ??

I got the LiveUSB installed on a company thumb drive. Now I need to convert my paritition table from dos to GUID (GPT).

This step is rather simple. I Used gdisk:

I actually had another OS installed at the beginning of the partition table which I didn’t use anymore, so I just deleted it and recreated the EFI parition there.

If you don’t have one, install GParted and use it to free up ~500mb.

I’ve got a new GPT partition table with an EFI partition at the beginning:

I need Fedora to mount /boot/efi on boot, and configured to use UEFI. chroot to the rescue!

For those of you that have never heard of change root, Wikipedia provides a good explanation:

Chroot is an operation that changes the apparent root directory for the current running process and their children.

So back to where we were… Let’s chroot and get this over with.

Oh wait! My paranoid self keeps asking to check that I have an fstab entry
for the efi partition. Let’s give him some peace:

Good catch! I forgot to add it previously. Let’s add it:

It worked! grub2-mkconfig told me it found Fedora!

If it didn’t, I could’ve done this step manually:

Checking that it all works

I know it sounds stupid, because the OS already booted, but why not?

See? that wasn’t too hard!

After I did all that, I reran fwupd:

Done. By the way, ALL the issues I previously had were gone after upgrading! 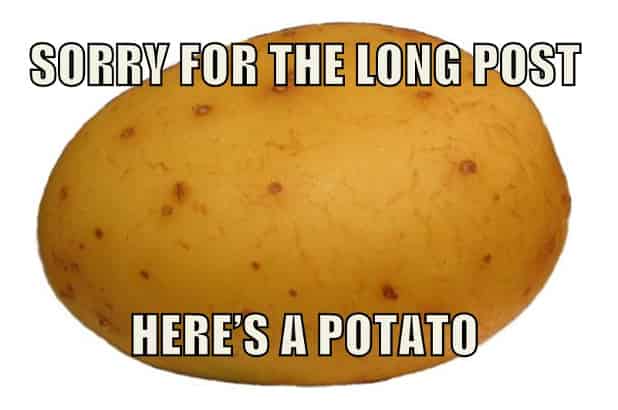