Today I needed to add a few features to an existing .NET Core application. I’m running Fedora 25, but that shouldn’t be an issue, right? because - 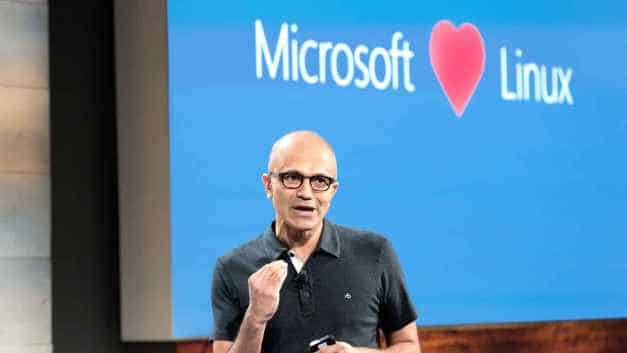 It appears that it doesn’t love Fedora 25, because it’s still not officially supported. Instead of hacking around and trying to get this thing working, and wasting my whole day doing so, I thought - why not use Docker?

The Dockerfile is pretty straight forward -

Just build it, and you’re half way there:

Now comes the fun part. Figuring out how to fire up Visual Studio Code from inside a container, as if it’s running natively in the host. Challenges:

I googled some, figure out the rest, and came out with following script. It’s a little sharp on the edges, and I probably could’ve used Docker Compose, but it does the job! 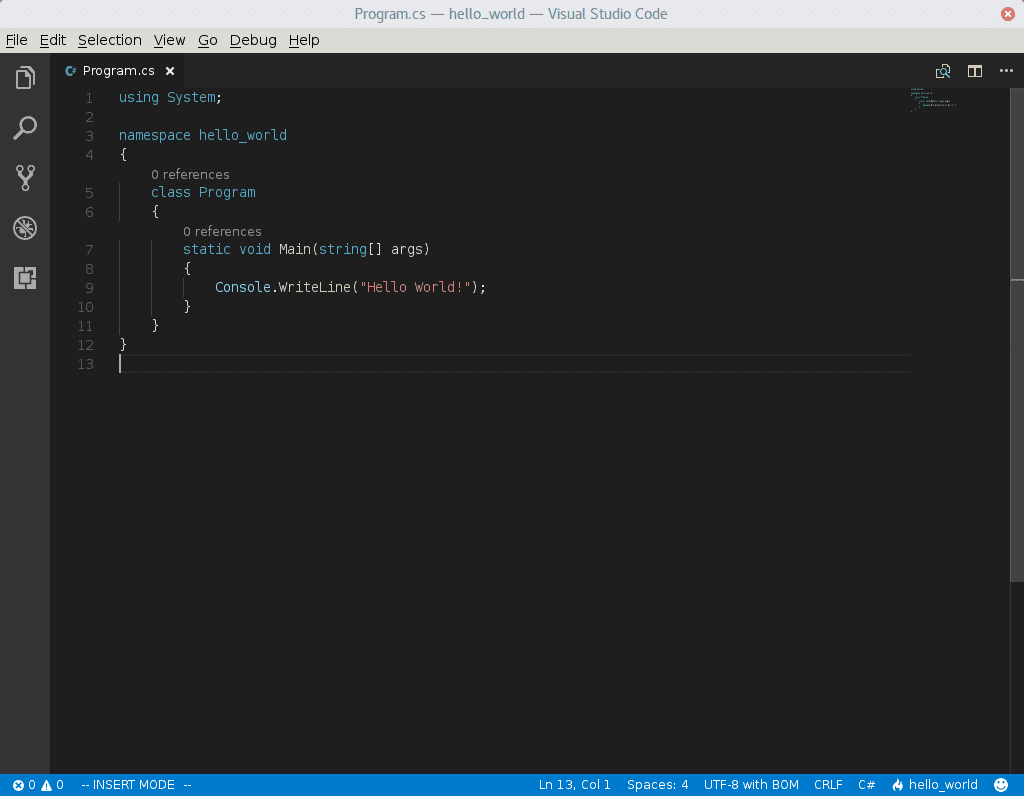