I keep running into people that tell me they’re unqualified to go to Hackathons, because their coding skills aren’t good enough. This post is for everyone who wants to win a Hackathon, and specifically to people who avoid them.

I recently participated and won the biggest Hackathon in Israel. I love Hackathons, and I love winning too. Getting a cash reward is fun, but not as much as winning!

After reading the above, you probably think I’m extremely competitive and cocky, but your’e missing the point - my definition for winning a Hackathon is probably different than yours. 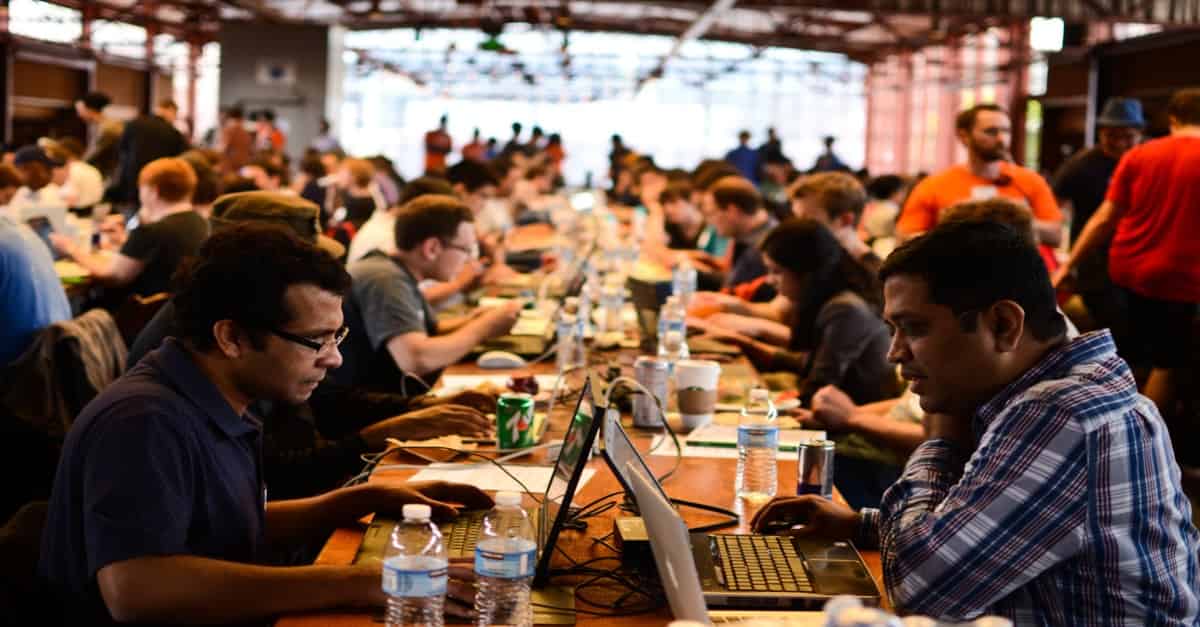 One might think that winning a Hackathon is equal to taking first place.
I believe that in order to win a Hackathon, the following condition have to be met:

At HackIDC there were many winners:

Winning is not easy. I’ve met many people that went to Hackthons and thought it was a horrible experience, mainly because of these reasons:

But if you change your mindset, and decide that the ultimate purpose of the Hackathon is to gain experience and have fun, non of these reasons matter.

Pick the right team. yes, don’t go by yourself and meet people there. You need to find people that you love hanging out with, can work with, and have the same mindset as you.

It might sound obvious, but time and time again, I encounter bad teams that ruin the experience for everyone involved. Talking about the things your want to accomplish, and how much work you want to invest in them can reduce tension.

Here are a few things to consider:

Pick something you want to do during the Hackathon: that can be anything from learning how to write something useful with TensorFlow, learning how to program a web server using Go, or even how to successfully work with git.

Many Hackathons draw amazing, smart people. They’re a great place to make connections with other people in the industry, which is a goal by itself!

Remember that the skill-set of teams varies significantly - Every Hackathon hosts people with zero knowledge, and teams of 10x programmers. plus, teams that want to take first place do things very differently than teams that just want to have fun.

You can call that unfair, and maybe it is. but you shouldn’t care, because your end goal is learn something new and have fun.

What I learned at HackIDC

I had an amazing team. We had the best time and even got to implement two fully working projects in under 24 hours. Thank you Carmel, Nadav, Amir & Inbal, you guys are awesome.

How? First, we knew exactly what we wanted to do, and split the work between us.
Second, we were never in competition with each other and our goal was always to learn and have fun.

Once we were done, everyone learned something:

And I? I learned more than I can ever imagine on AC: from how AC really works, all the diagnostic data the unit produced, all the different sensors the unit has and even how to connect to an AC unit over serial: I read dozens of spec pages and eventually implemented most of the AC protocol over ModBus & Electra’s AC protocol - DCI.

Find the nearest Hackathon, put some stickers on your laptop and go win a Hackathon! 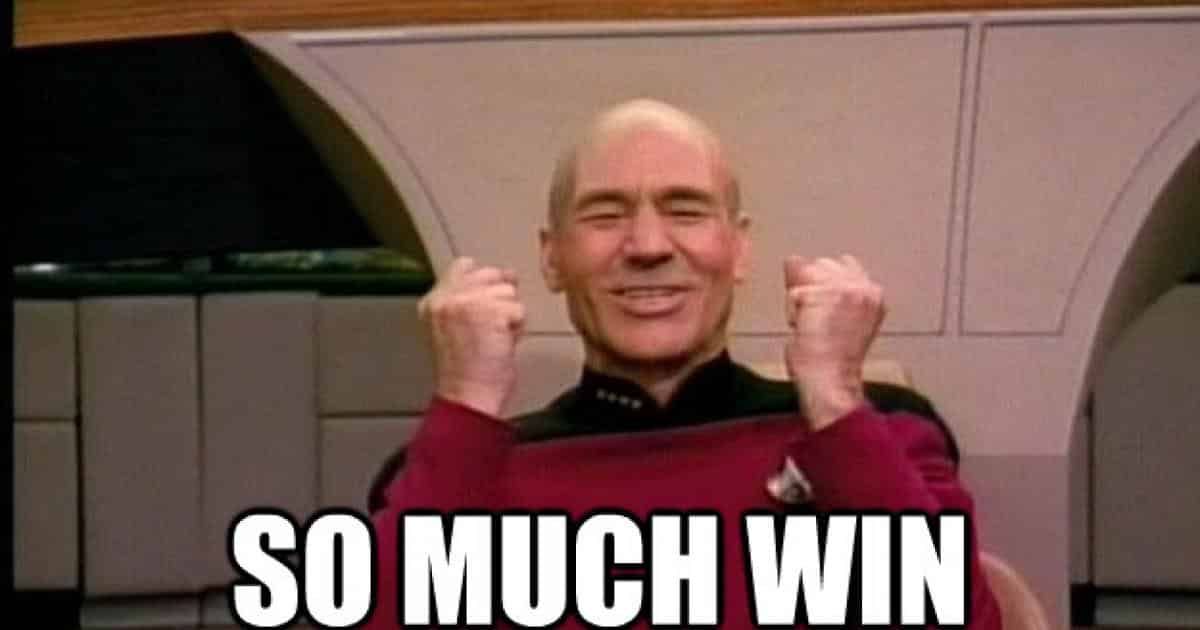 P.S: If you’re still not convinced, go ahead and read this:

Read Kalvin Lam's answer to Why do people participate in hackathons? on Quora